The format for the tournament will be a single group of ten teams, with each team playing the other nine teams. Compare to 2011 & 2015, only ten teams will be featured in 2020.

This tournament is the consummation of the ICC World Cricket League series and regional qualification events. This gives the opportunity to every ICC member to maintain smoothness and ease in the qualification process.

Full round robin format will be applied to all teams to play with each other and top four teams advancing to the semi-finals and the winners contesting to Cricket World Cup final. 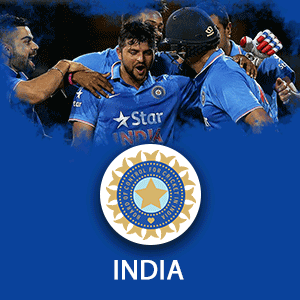 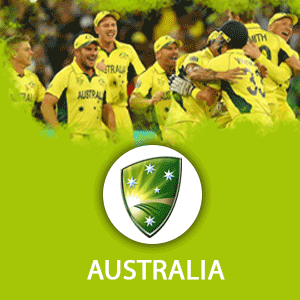 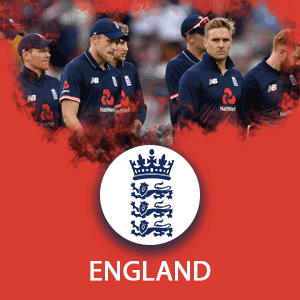 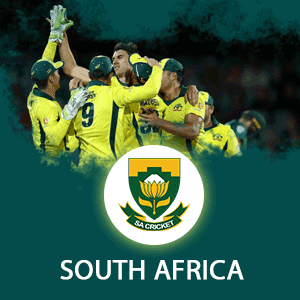 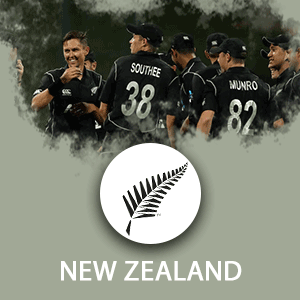 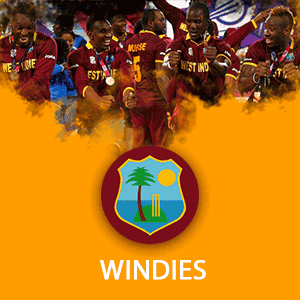 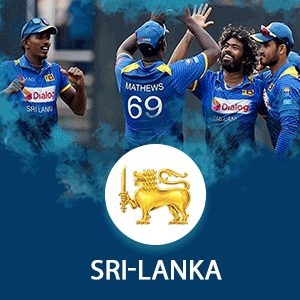 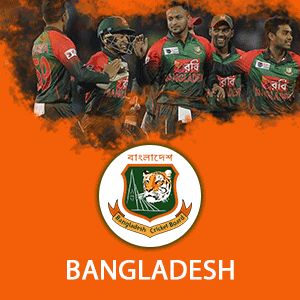 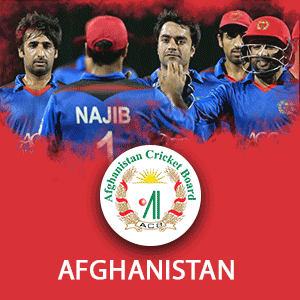 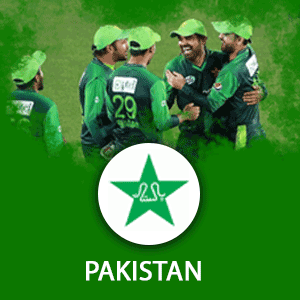